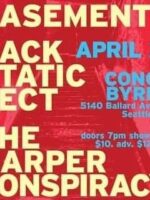 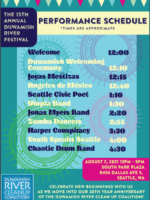 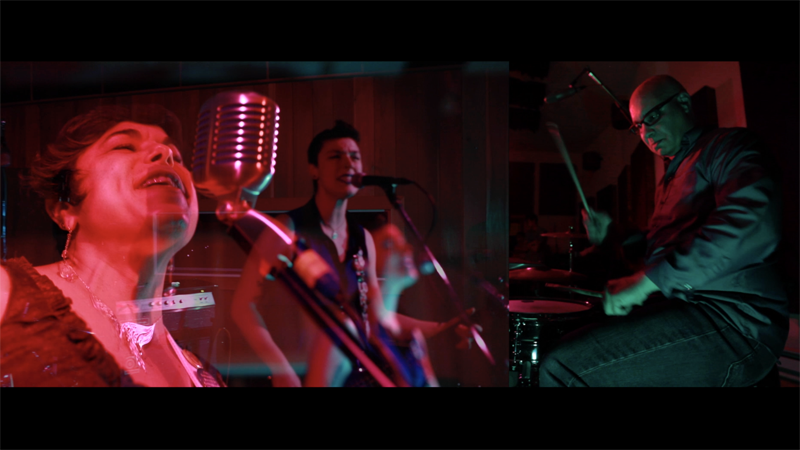 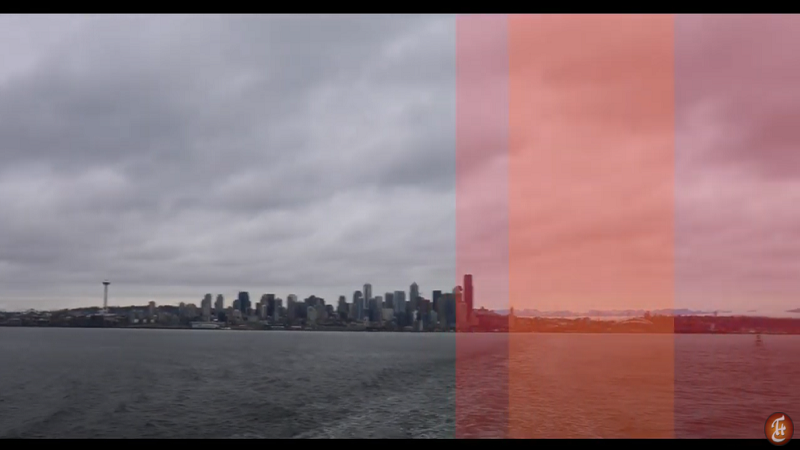 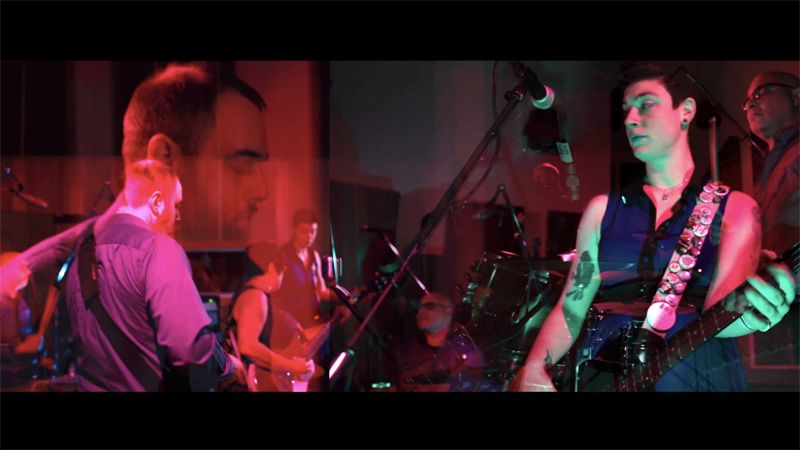 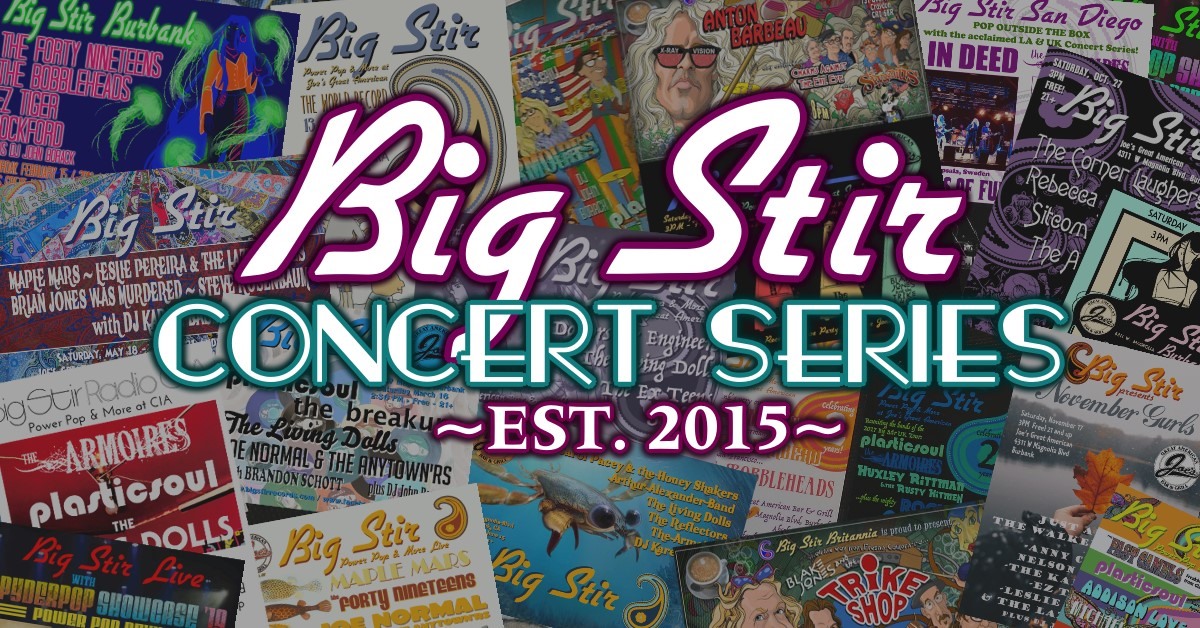 It was five years ago when Seattle-based singer-songwriter, Harper, found her creative home with a handful of musicians and formed a powerful, familial band. Ever since, she has sought to share that sense of welcoming sonic space with Emerald City audiences whenever she and her musical comrades, The Harper Conspiracy, plug in to play their signature brand of indie rock.

With a captivating four-song EP already to their credit, The Harper Conspiracy have honed their lively sound. The vocal play between the two female fronted four piece engages the audience as they create a sound unique in the Seattle music scene. In March this year, the band participated in the beloved Earwig Sessions Volume I at the namesake studios, and released two new videos. And in 2019, the group will host and perform at the Stone Way MC Stage at the Fremont Solstice Parade for the fourth year in a row.

Their sound rocks with full-though-delicate vocals, buttery harmonies, playful guitars and exquisite rhythms, the group shines. The Harper Conspiracy will soon release their debut full-length album which is due out in summer and will offer yet another reason to celebrate the Northwest in the golden sunshine with your loved ones.

“Curious Musical Minds is a testament to the talents of The Harper Conspiracy. …an interesting band with talent; they work well together to make something which is harmonious and nice to listen to. This band is something extraordinary and music which should definitely be heard.”  –  ventsmagazine.com 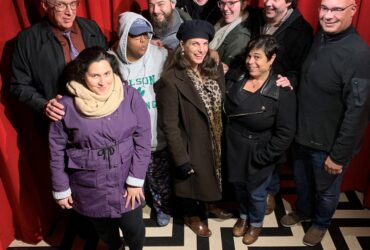 I am super excited that Grant wrote this song. The Harper Conspiracy and NW Firelight Singers bring it to life!

This psychedelic romp is a quintessential song for me. It is playful and funky and stems from my high school daze. The poem, Journey, was destined to be a song. It won me a scholarship to a writers conference at Western Washington University in the mid-80s. 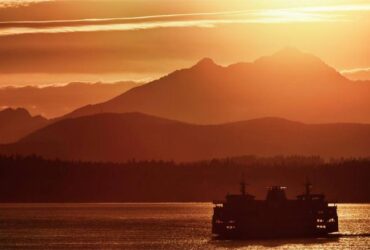 “As simple as a flower and that’s a complicated thing.” Love and Rockets inspires me. Waves is simple and plush. It was an opportunity to play with complexity of melody and harmony while on a seesaw of two chords. 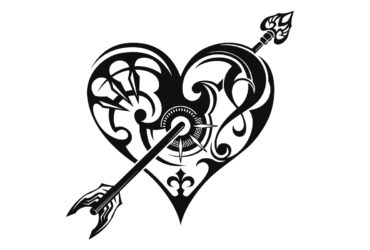 Arrow evolved over time. First penned decades ago. The band brushed off the cobwebs and re-worked it for the album. 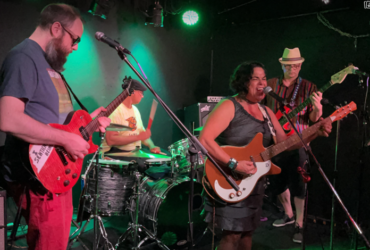 “Picking up pieces of where I left off, something stirs inside me to start again. I’ve watched from shadows long enough…. my muscles are conditioned for the climb.” 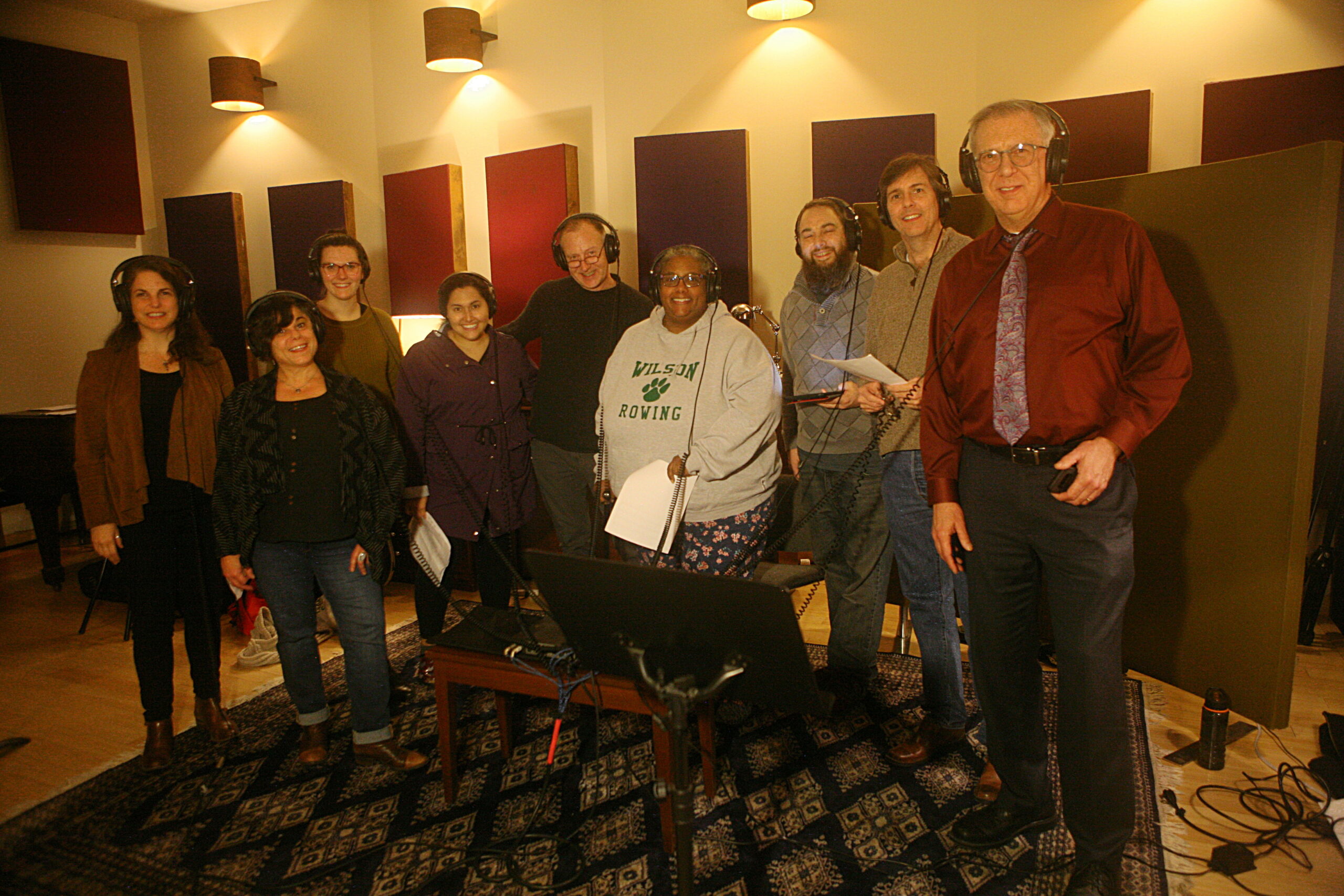 This is version recorded with the NW Firelight Chorale. Filled with sonic goodness, listen for the resilience and fortitude in the collective voice! 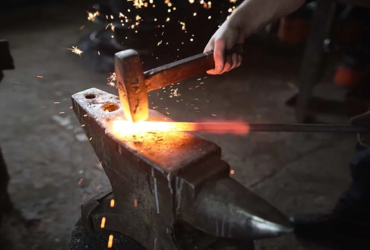 Written with fire and metal in mind, this song is about alchemy. Creating something from substance. The outcome depends on the skill, effort and attention that goes into the creation. 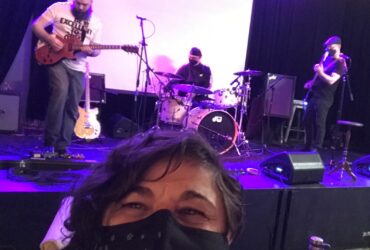 Music centers our life. We wish our musical journey touches your life – inspires, encourages, and brings energy to you. 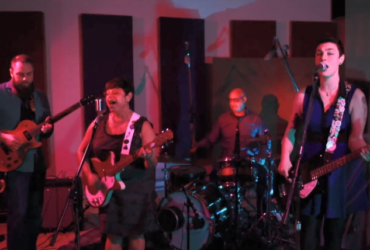 Hey friends, I am writing a series of blogs to introduce our new album, Forging Stories. 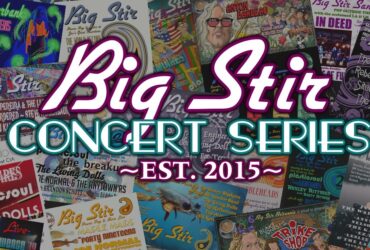 We were so excited to play a virtual show with Big Stir artists, Jim Basnight, Joe Normal, Ian Bamberger and Dolph Chaney, for their premiere concert series. Brendan joined me on Cajon.